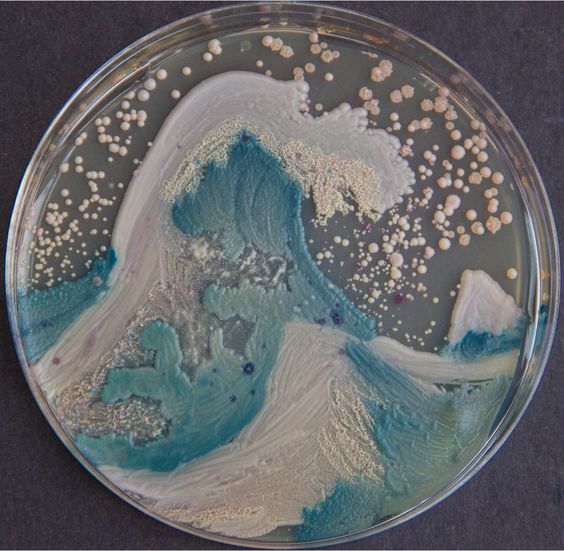 Google the word “biologist,” and most of the images you see will include a person in a white lab coat looking into a microscope or observing a plant or animal. Today, biology has grown and changed just like the living things a biologist studies. We have learned how to use biology to make useful things and are working to solve many world problems.

A cell is the building block of life but really, it can also be a mini factory. When we make bread or beer, we are using the power of biology. We add yeast when making bread or beer and as it grows, it produces a gas (carbon dioxide) that makes the bread rise and turns the sugar into alcohol in beer.

Today, people are using biology to make medicines, stop diseases, help us waste less food and to grow more food. We can even make clothing, furniture and bricks or create art or clean up pollution.

Check out this art made with bacteria and this furniture made with mushrooms. 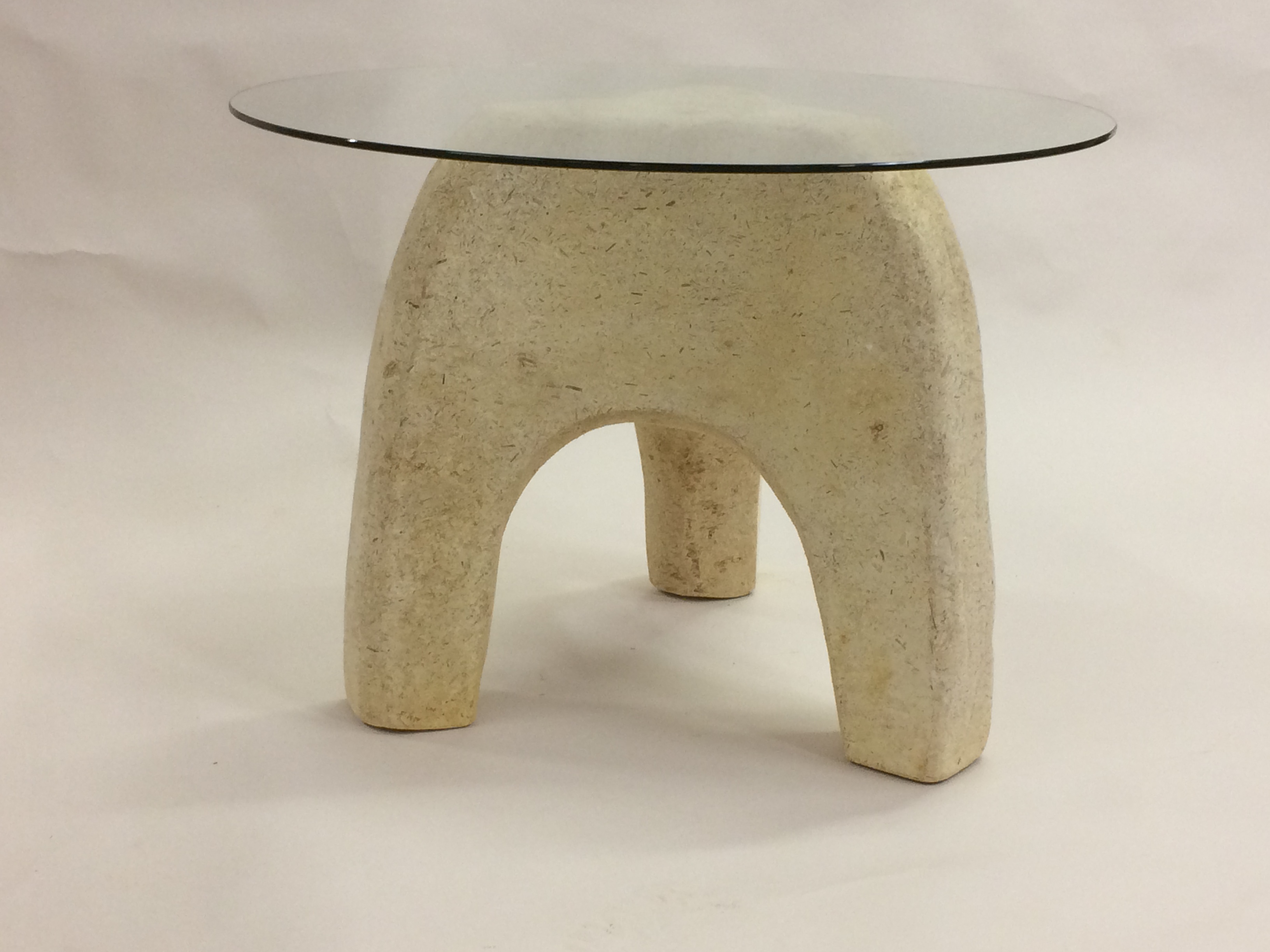 The earliest microscopes were made in the late 1500s and many scientists contributed by improving the design. It was Robert Hooke, who after some improvements, observed many samples from nature and published his observations which included using the term “cell” to describe the tiny units he saw because they looked like the cells in which monks lived. In the 1860’s, Johann Friedrich Miescher was studying cells in human blood called white cells when he discovered a substance he called nuclein because he though it came from the nucleus. Just a few years later, Albrecht Kossel was able to identify the substance as a nucleic acid and also identify the 5 building blocks of DNA and RNA.

In the early 1900’s, scientists believed that DNA and RNA were too simple of a molecule to contain all our genetic information. Over time, geneticists learned how the DNA is divided into chromosomes, how cells divide and how genetic information is combined. During the 1950s, the structure of DNA was discovered and our understanding of the relationship between genes, chromosomes, DNA, inheritance, and diseases was developed. The 1960s, 70s and 80’s saw the development of tools for learning to sequence or “read” our genetic code and move and copy genes and begin to use the information. The first uses of this information were to produce insulin for diabetics in 1982 and to develop DNA profiling for use in criminal investigations in 1986. In 1990, the Human Genome Project was launched and by 2003, the entire sequence of a human’s genetic material was completed.

Today, we can not only read genetic sequences but we can now “write” or build DNA with code much in the same way as we write computer code. DNA is literally the code for building a cell. Now that we can read and write DNA and the cost to do both is dropping, we can begin using cells to produce almost anything or even reduce waste or pollution. We can also edit or fix it when something has gone wrong with the DNA as happens with certain diseases. We can even use DNA to store information just like we use a hard drive now.

Stop back for new stories on using biology to build brick, fix brown spots in apples, clean our water and more!

How our news is different

Stories on FocusBio are printed in blue and green. The blue is a very simple summary for younger students or those who want a quick overview. The green includes more detail and links to other sources of information for those who want to dig a little deeper.

How Can You Help?